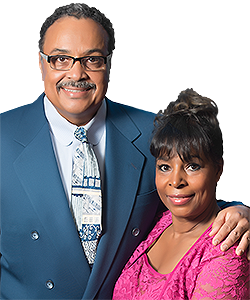 The Mustard Seed Advent (MSA) is an upshoot organization of the Seventh-day Adventist Church in the tradition of the Shepherd’s Rod movement which has beforehand therein grown. Its mission is to inaugurate the final spurt of spiritual maturity much like a grape on the Vine. This growth spurt was promised by Christ to arrive —not just in the last days, but— in the very last day and is ordained to make His testimony, given 2000 years ago in proverb, plain and understandable for all the righteous today. Upon receiving a core of end-time disciples, the MSA will become commissioned to enlighten the earth with its glory.